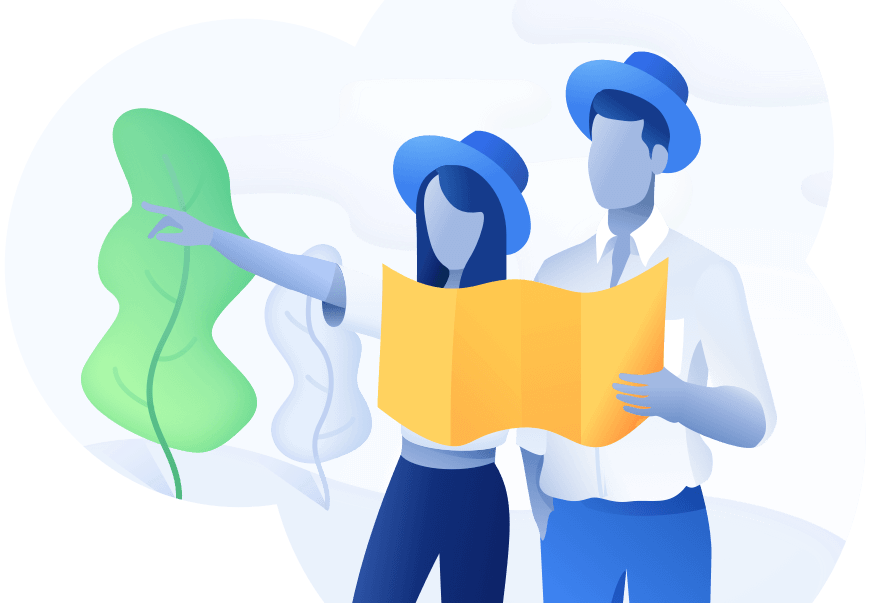 Air pollution is a global public health emergency. Currently people in India are breathing toxic air that does not meet WHO's clean air guidelines.

Where are India's
most polluted districts?

The health effects of air pollution are staggering. According to a story in The Guardian, air pollution may damage every organ and virtually every cell in the human body. Yes, air pollution increases the risk of heart attacks, lung cancer, asthma and COPD, but it is also known to exacerbate depression and also increase violent crime in a city.